Over the past weekend, several members of the S Scale Workshop attended the annual celebration of model railways at Exporail - Canada's national railway museum in Saint-Constant, Quebec.

(Simon created these two videos with a Sony HDR-AS50 camera - small enough to ride onboard the train.)

While the group presented a smaller layout this time out, compared to previous years, this once again demonstrates the flexibility of Free-mo for groups that like to exhibit their work to the public.

The show was well attended and everybody had a good time. And as has been noted before, the venue can't be beat: What a great opportunity to run our 1:64 models in a hall shared by 1:1 Canadian railway history! 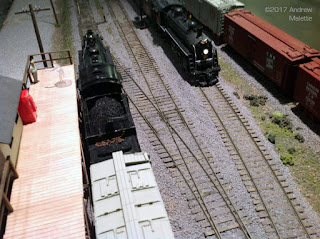 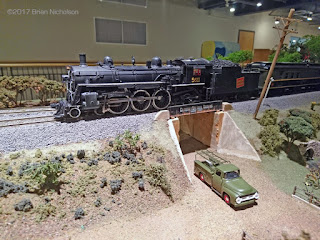 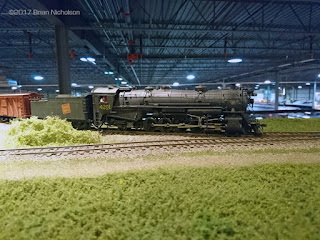 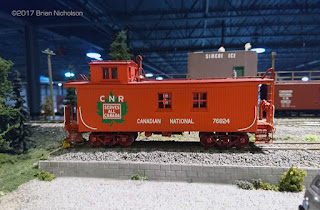 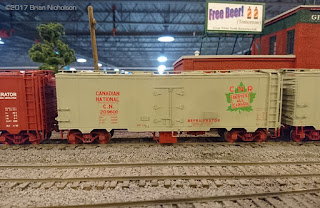 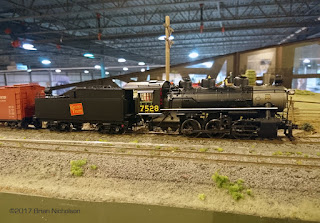 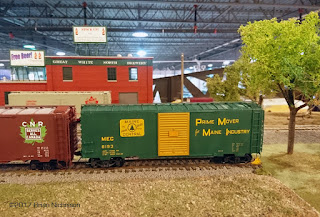 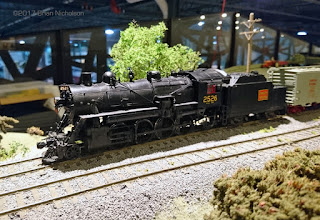 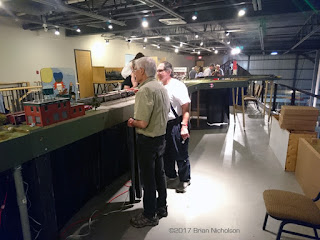 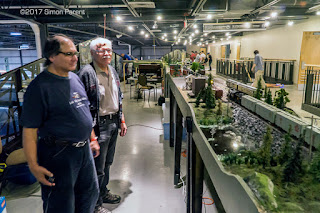 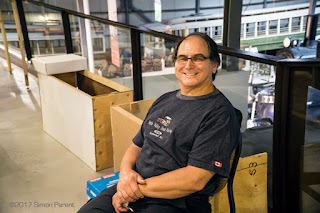 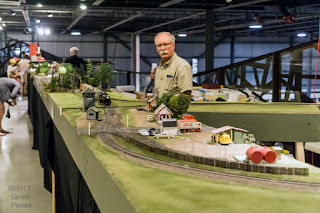 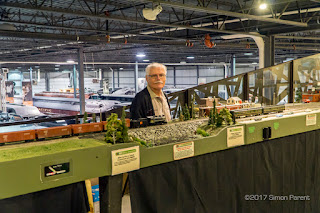 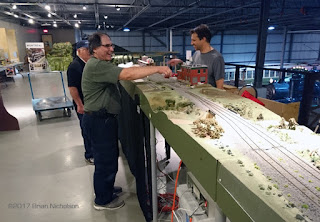 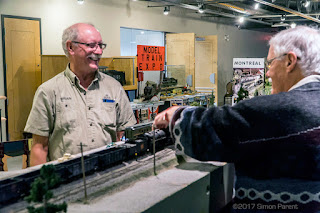 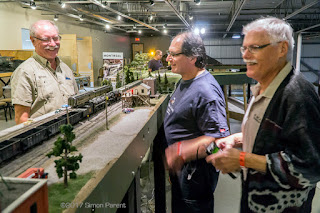